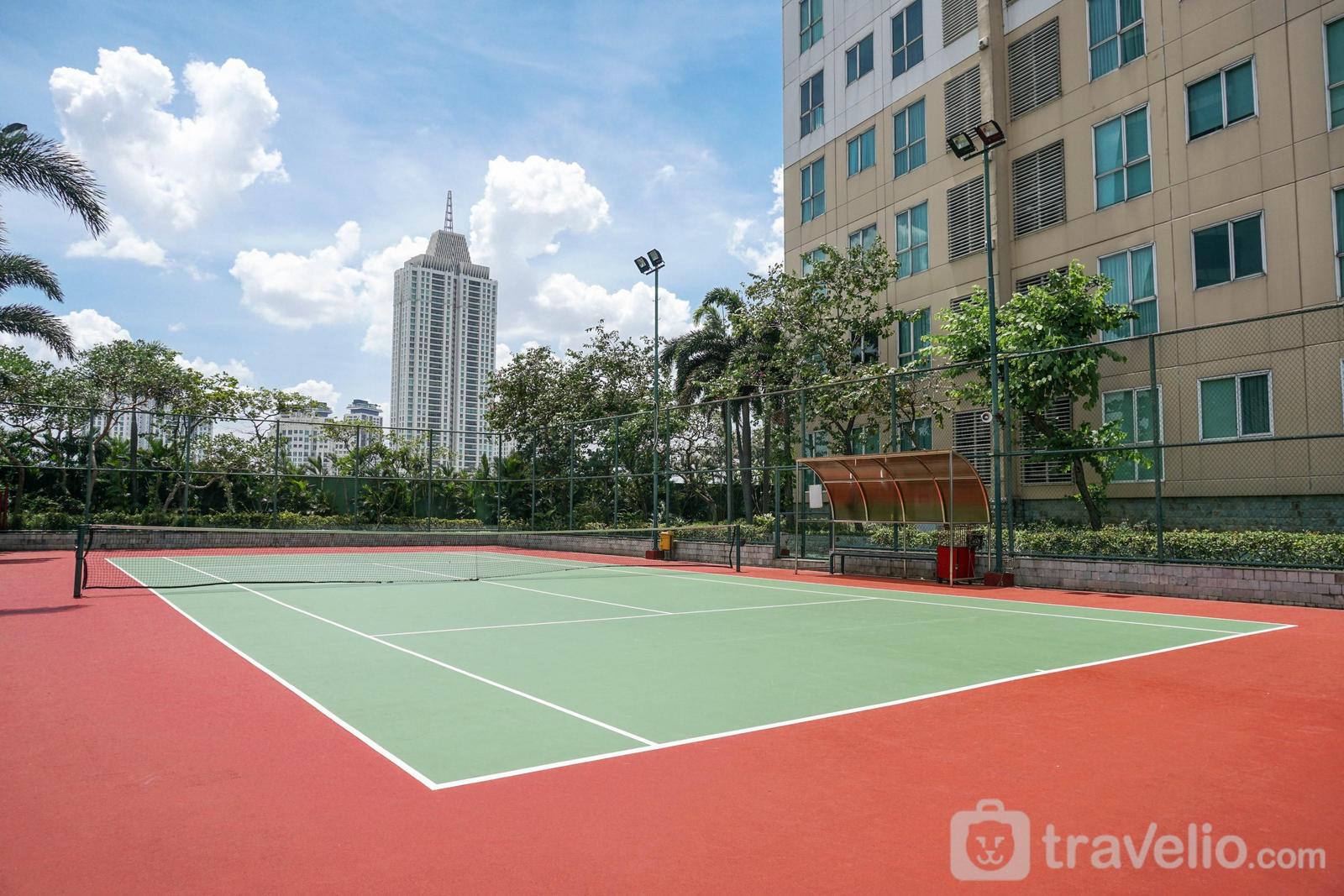 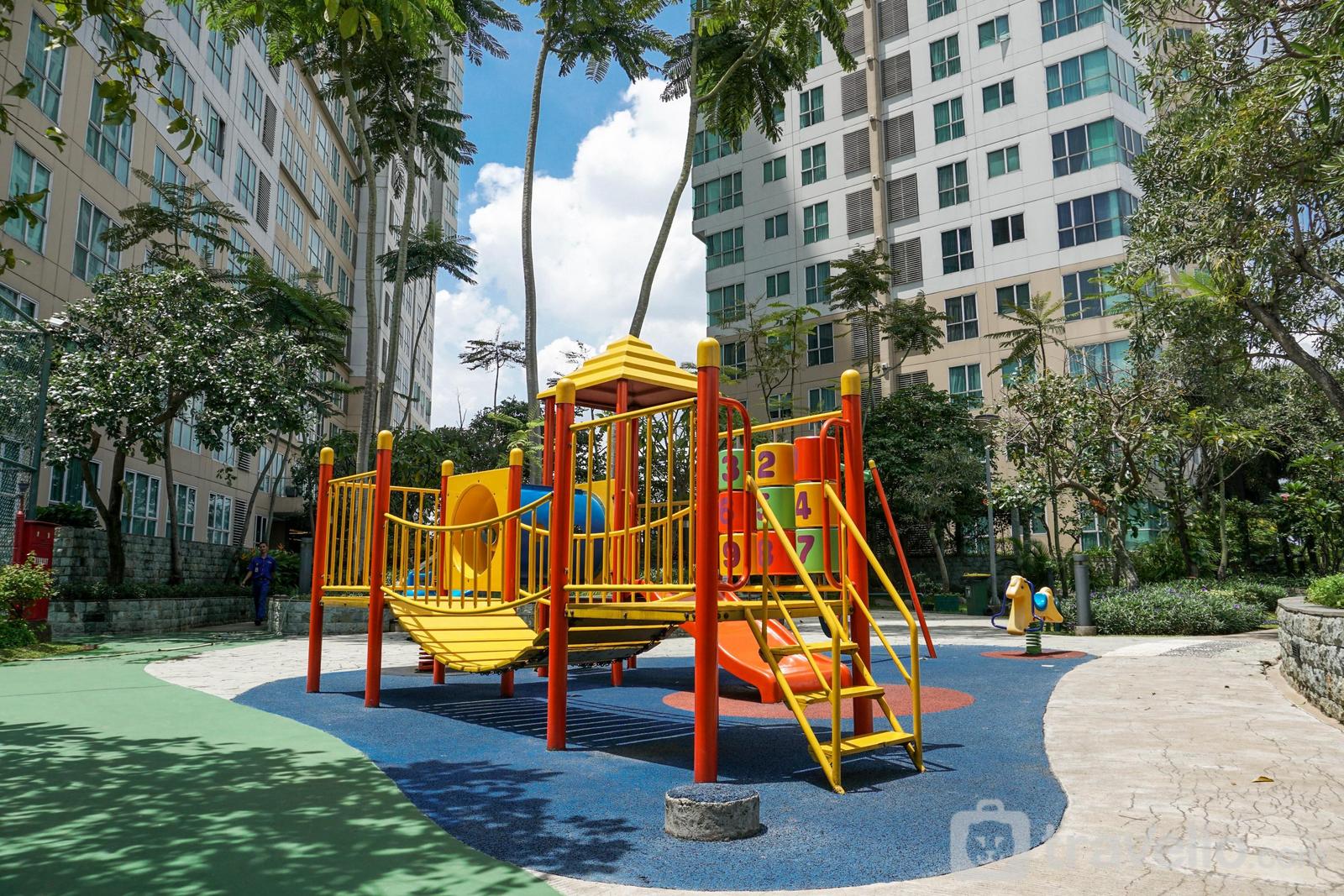 Gandaria City Mall can be accessed by only 4 minutes walking (300 m).

Gandaria City Mall has a many branded store, and restaurant. La  Hoya is one most fave restaurant at Gandaria City Mall. They serve Mexican Food from salad, chicken wings, nachos, taco, soup, steak, burrito, churros, etc. They also have many drinks from alcohol to non-alcohol such as margaritas, cocktails, beers, mocktails, juice, tea, coffee, wine, etc.

From the apartment, you must reach by 6 minute (1,3 km) driving go to Tanpopo Restaurant.  Tanpopo is a Japanese Restaurant have a Yatai Vibes. They serving such as Teppanyaki, Hamayaki, Yakiniku, and Suki Shabu. There are various options such as beef, chicken, and seafood for us to choose. And all menu at this restaurant No Pork & No Lard.

Senayan City and Plaza Senayan can be reached by 12 minutes driving (3.5 km). At Plaza Senayan have a restaurant with a unique interior, called Madagaskar Indonesia Restaurant. This Restaurant has a unique decor just like Madagaskar Movie. As for the food, the restaurant is totally family friendly since it offers a wide range of cuisines; western, Polynesian, Mediterranean, Japanese, Korean, Indonesian and African. While in Senayan City there's a cafe franchise from Japan, and the first store in Indonesia called Hoshino Coffee. This Cafe is popular because they have a soft pancake. They served many variants of coffee and non-coffee for their drinks. Besides Coffee and non-coffee drinks, they have a food menu like. Omurice, Wafu Pasta, Pancake, etc.