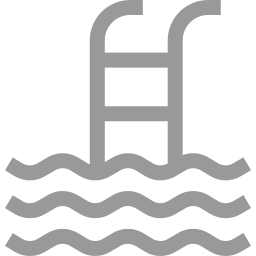 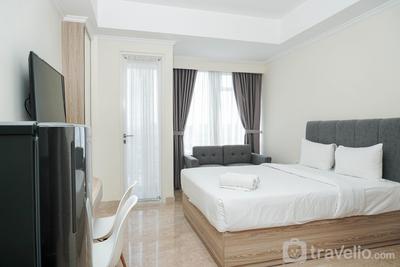 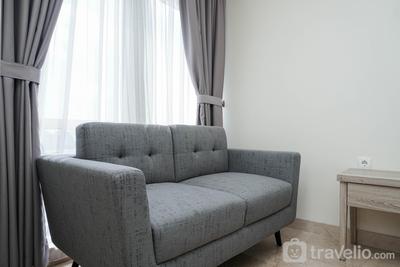 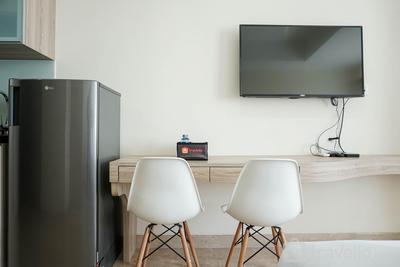 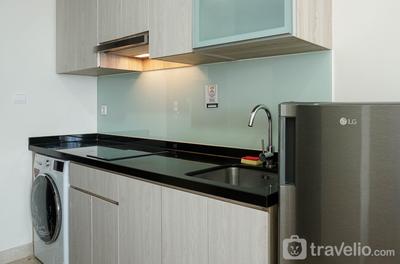 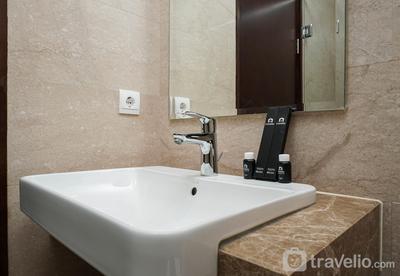 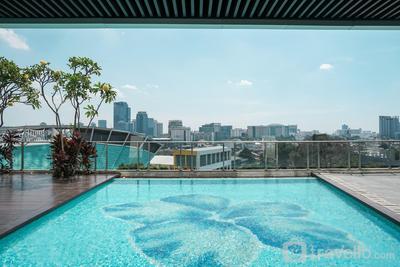 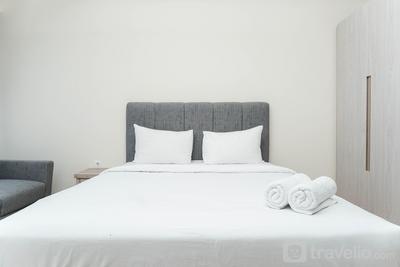 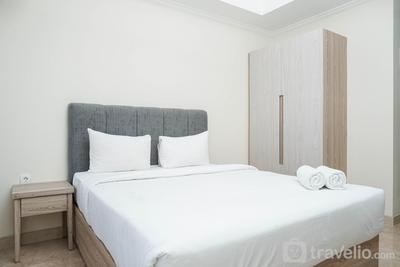 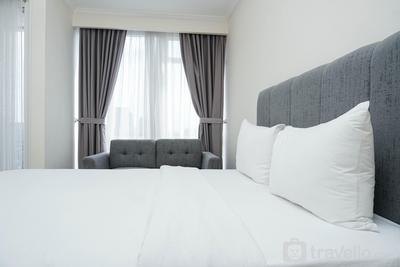 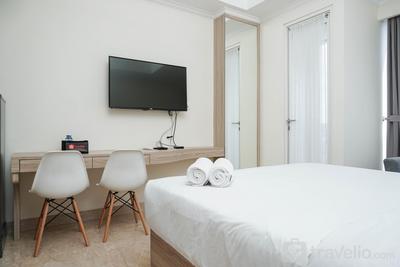 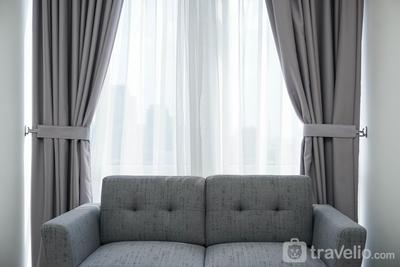 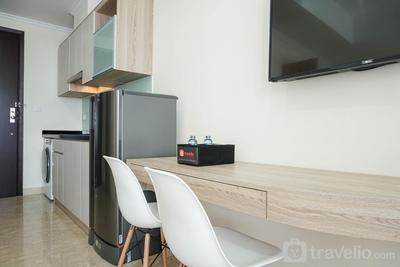 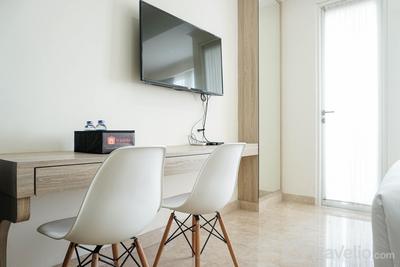 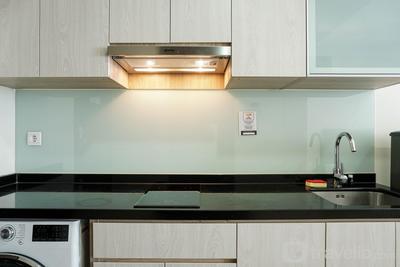 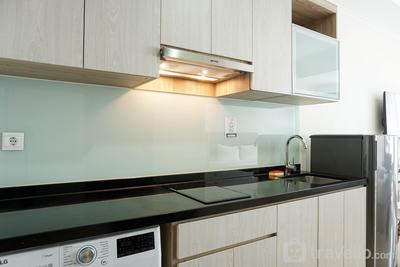 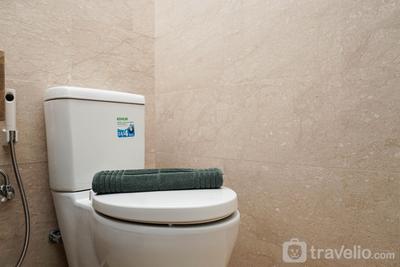 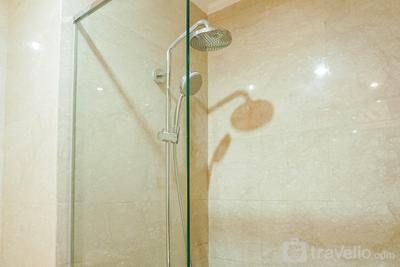 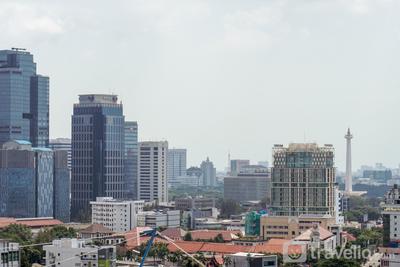 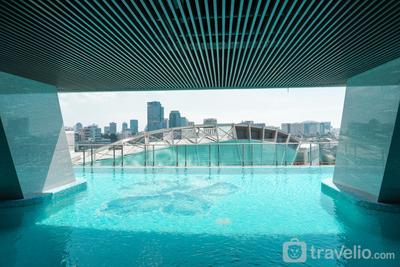 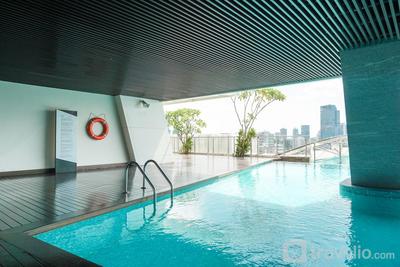 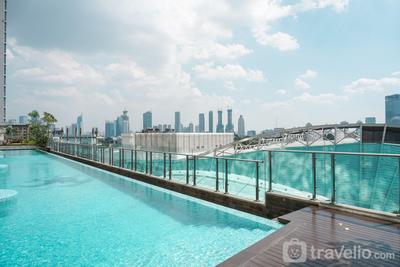 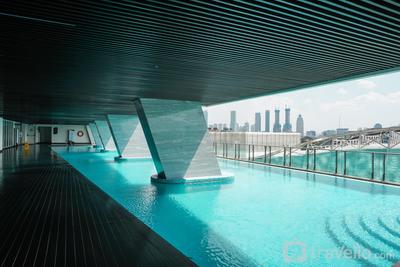 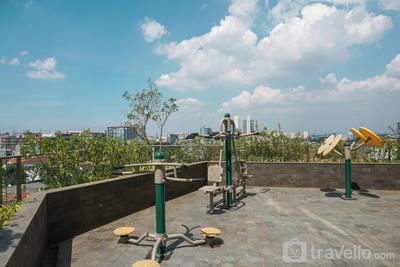 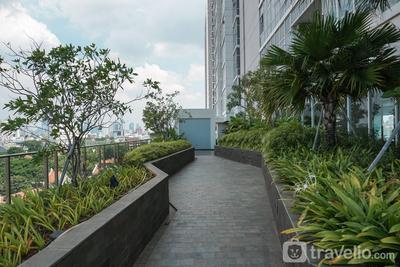 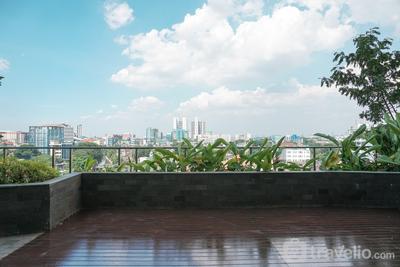 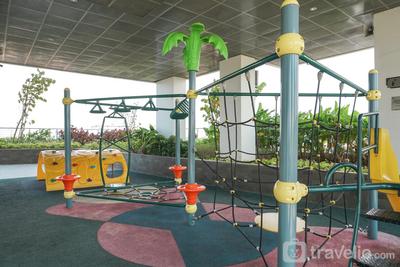 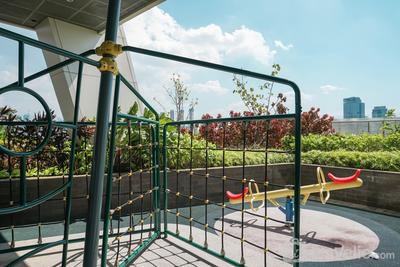 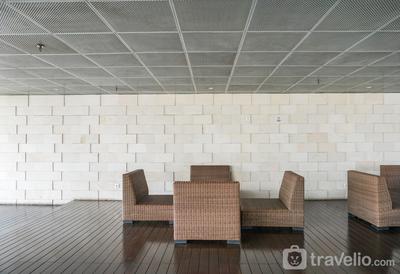 If you are looking for accommodation in Menteng area, then Menteng Park Apartment should be considered. Besides the location near to Bulgarian Embassy, this apartment provides 24-Hour Security, Access Card, CCTV In Public Area, Elevator, Fitness Center, Laundry (Charge), Playground, Swimming Pool.

Each room of the apartment which consist of Studio Bedroom, Kitchen, and Bathroom has Modern design. The bathroom is equipped with water heater. This apartment unit is facilitated with washing machine.